The importance of android and i-phones are getting increased in the daily life. Smartphones are making people to simplify their life by sitting on the same place. Nowadays, people need to do video conferencing for business, presentations and for talking to their love ones. So they search apps that would simplify their daily routine. Such kind of thing will be done with the help of video calling feature present in the application. Here is the list of best free video calling apps for android.
List of free video calling apps for android:

WhatsApp recently launched video calling feature on Android, iPhone, and Windows platform. I think almost each one is using Wattsapp who have internet connection.
If you don’t see the video calling option, or if WhatsApp video calling is not working, you could update the WhatsApp app from google playstore. 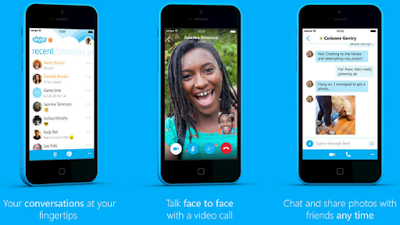 Skype is the best video calling app. It is among the most well-known names in video calling out there and as you’d expect, it has an Android app. Most of the people feel that this application is one of the best video calling app present in the market and it will be running in all kinds of platforms. Skype app is also supporting both front and rear camera facilities. It features a decent texting service and voice calls along with the video chatting capabilities.
Some of the other features of skype app are: 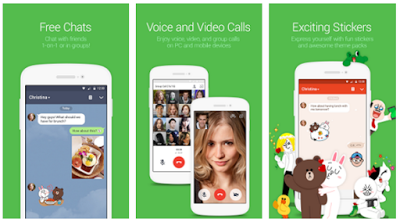 Line is used by more than 600 million active users around the world. It also supports all kinds of platforms like android, symbian,etc. This would help user to connect with family members and friends by communicating face to face. As it turns out, it also does video chatting. The app would make people to add friends by shaking it together or by sharing ID. Like Hangouts, there is cross-platform support so you can make calls using your your smartphones or computer 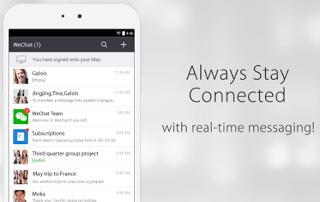 WeChat is another very popular messaging service with over 100 million installations around the globe. It features the standard stuff we have come to expect from apps on this list, including solid video and voice calling along with messaging. This app also lets you find new friends using a location-based feature called the Friend Radar. WeChat also comes with a desktop application. 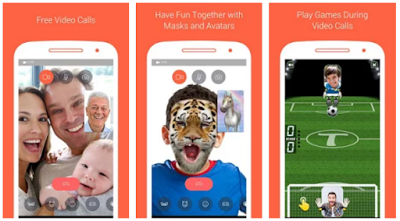 Tango was one of the first really good video chatting apps available on Android. It is providing high quality video experience for free. Over the years, it’s been added to and improved which has resulted in a full-fledged messaging service complete with video and voice calling. It does not require user to sign in the application for using it. With this tango app, people would be able to send personalized message with animations and photos. There are also a host of group chats you can enter to talk to people about similar interests. It is unique and fun to use.

Hangouts is the Google’s product and it is one of the most popular video calling apps on Android. Hangouts is a messaging service but you can also use it to send SMS messages. With Hangout app you can also make voice and video calls at your leisure. One of the best thing is that Video calls can have up to ten participants. It also works on cross-platform. 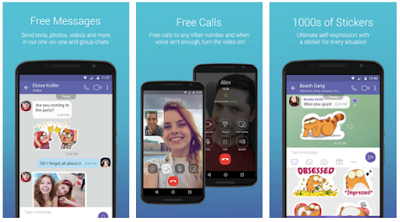 Viber was a old and unique application that was billed as a great app for making free phone calls. It has improved and has turned into a full-fledged messaging service complete with voice and video calls. You can buy Viber Out credits to make calls to non-Viber users on regular phone numbers if you’re looking for a way to do that.
I hope you like the above list for best video calling Apps for Android. If you like this post, don’t forget to share with your friends.
Spread the love