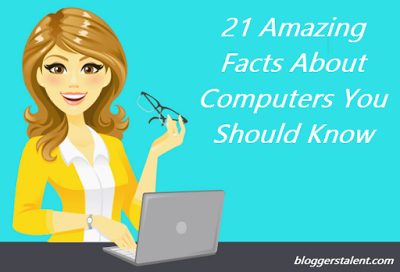 Computers have become a very important part of our daily life. You can not imagine a world without computers now. Every field has its application whether it is in medical, engineering, aerospace, industries, automation, vehicles, applications, etc. This awesome machine changed our lives in so many ways. Now it becomes so small that it can come in a pocket. There are some interesting facts about computer that you should know.

2 thoughts on “21 Amazing Facts About Computers You Should Know”